More details and a breakdown of the plan can be found here.

The magnitude of this recovery plan is right and I believe this is an excellent start to helping the economy recover from COVID-19.

1) Unemployment has been at or above the peak level of the Great Recession since March. The economic recovery has stagnated as COVID-19 has increased during this winter surge. Just opening the economy is not enough; people were not going out to eat and were not spending, even in states that had fewer restrictions. The economy cannot fully open until the virus is under control, this help is needed. 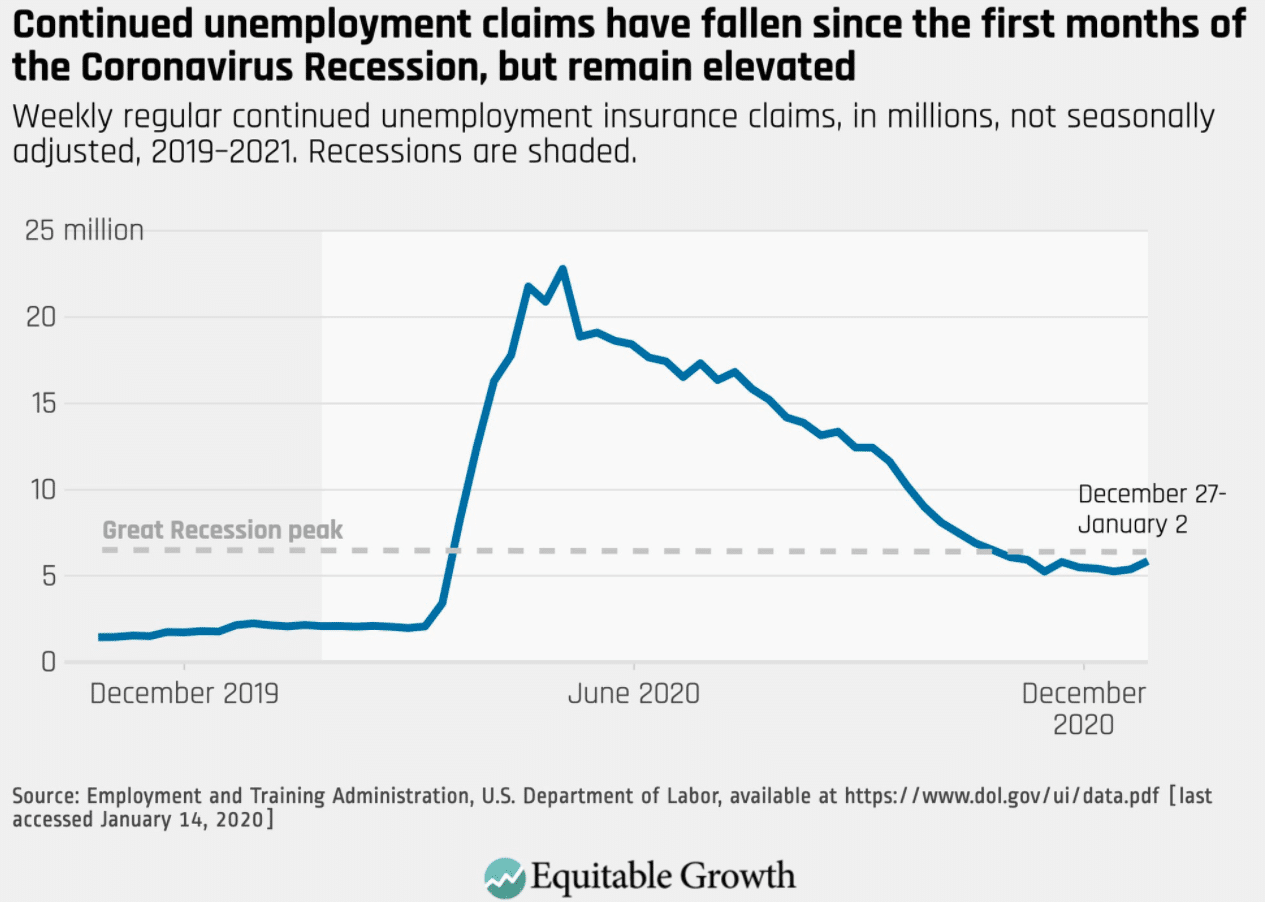 2) The $400 billion for increased testing and vaccine rollout will have a huge return on investment. The faster we get people vaccinated, the faster life can return to normal. I am glad to see this number where it is, it probably could be even higher. 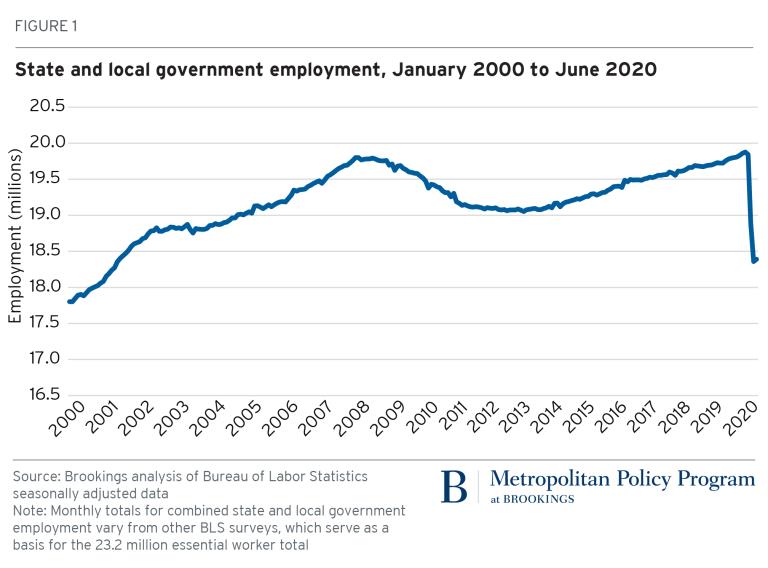 4) The criticism from lawmakers on giving money to state and local governments is that the government is bailing out states that cannot manage their budgets. They love to point to New York and California. 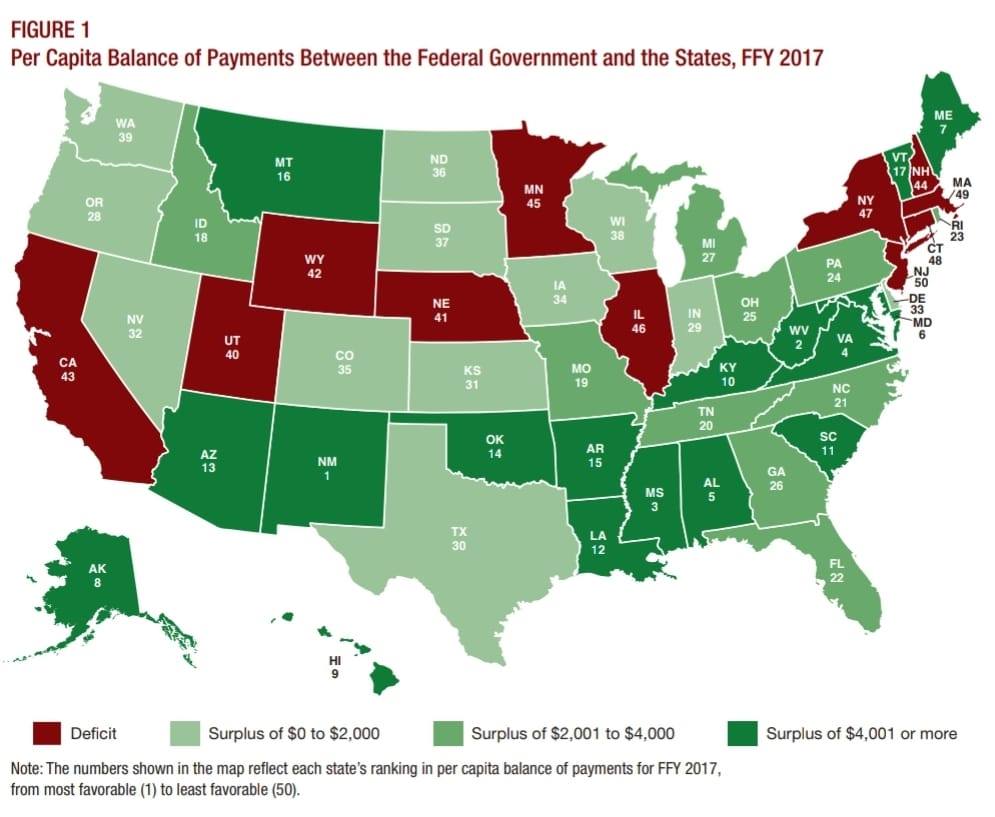 5) A $15 minimum wage is important as well to help lower income earners. Evidence of past increases in the minimum wage shows that it reduces income inequality, closes the racial wealth gab, and has a small impact in the number of jobs.

Here are some resources supporting the above statement and more reading on the impact of minimum wage increases:

The Contribution of the Minimum Wage to US Wage Inequality over Three Decades – Autor et al. (2016)

City Limits: What do Local-Area Minimum Wages do? – Dube and Lindner (2020) 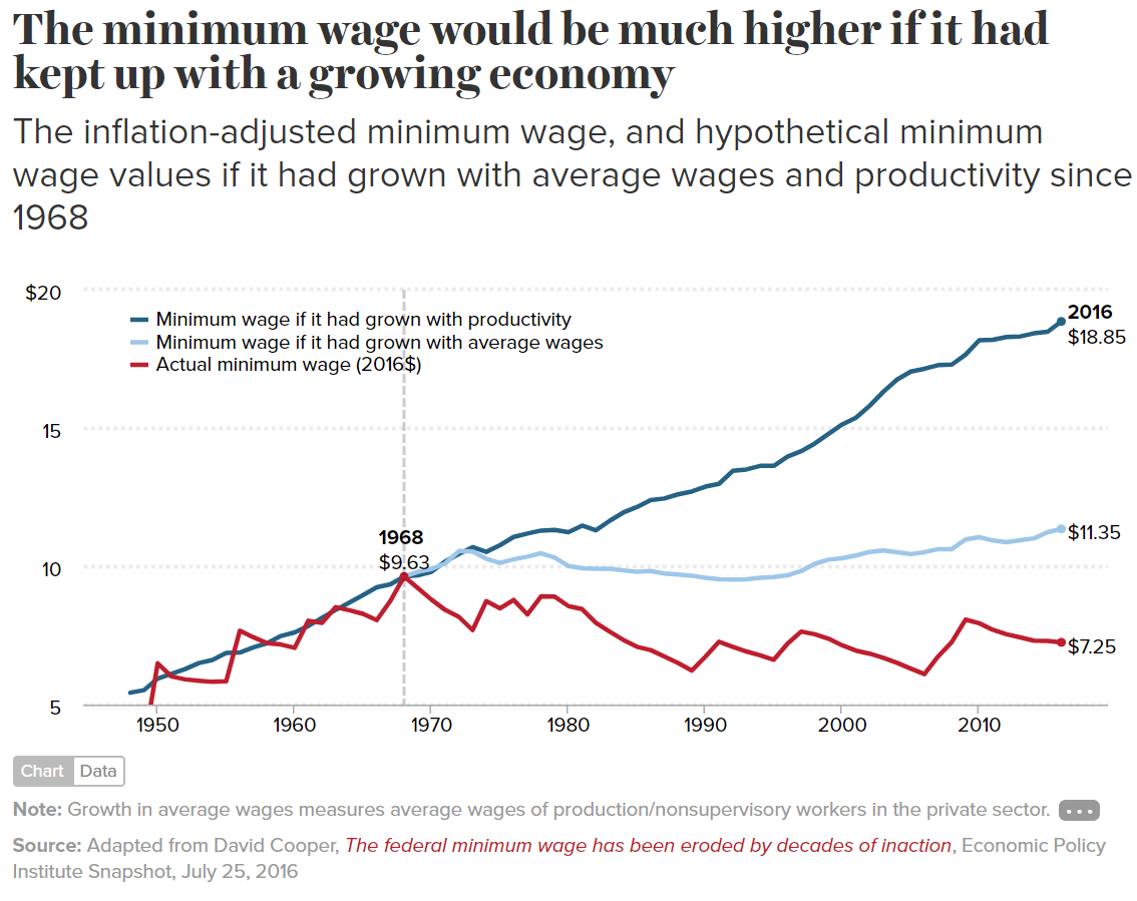 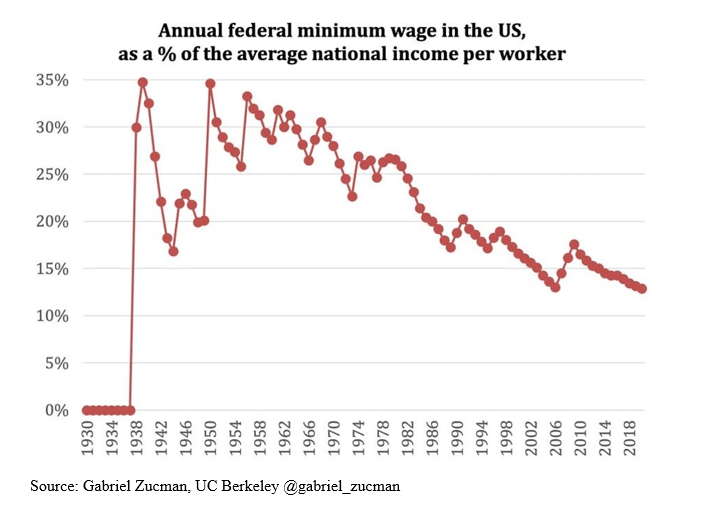 One of the lesson from the economic recovery of the Great Recession was that the investment was too small; this led to a slow recovery that took years. This investment is a good step in the right direction; hopefully Congress acts quickly once Joe Biden takes office.